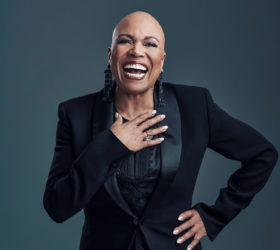 Dee Dee Bridgewater was born in the musical city of Memphis in 1950. Following a long and successful career which has seen her perform in various styles, she has returned to her roots with her latest album titled “Memphis” in which she pays tribute to both the blues and soul music. She will be performing highlights from the album at this year’s Vienna Jazz Fest. She will also perform classic soul tunes from Ann Peebles and Al Green, as well as blues compositions from B.B. King and Bobby “Blue” Bland. 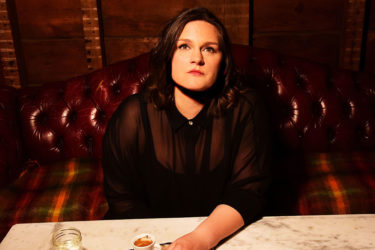 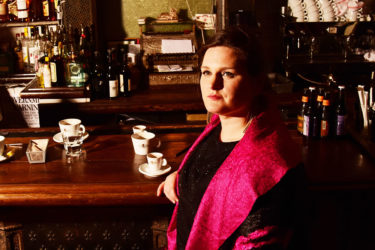 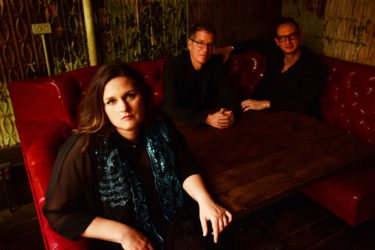 A native of Athens, Georgia, where she was born in 1974, Madeleine Peyroux’s jazz career got off to an uneven start. For a time she withdrew from the stage to perform as a street musician. She had an international hit with her 2004 comeback album “Careless Love”. Since then, she has recorded five more albums and has attracted a worldwide following. Her latest release is “Secular Hymns” and was recorded at the parish church of St. Mary in Great Britain.