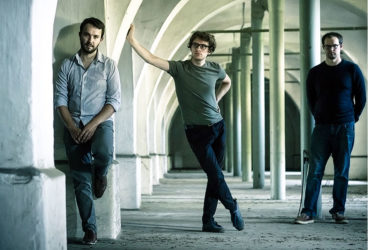 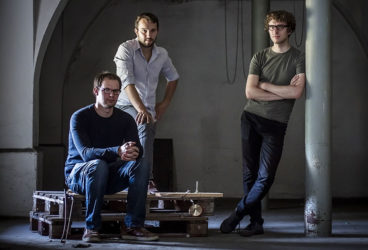 This year marks the 100th anniversary of the birth of John Birks “Dizzy“ Gillespie. The trumpeter from South Carolina was not so much an iconoclast as an evolutionary revolutionary, according to critic Martin Kunzler, who says Gillespie developed a unique style of pace, technique and style. Paying tribute to this Jazz legend will be the Graz-based trumpeter Gerhard Ornig, who has been heavily influenced by Dizzy Gillespie music. Instead of playing the Master’s classics, Ornig will instead evoke the Spirit of Dizzy.