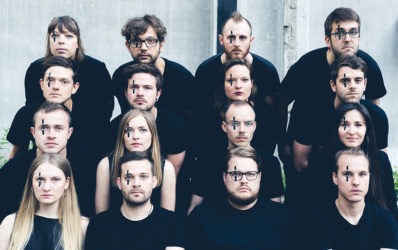 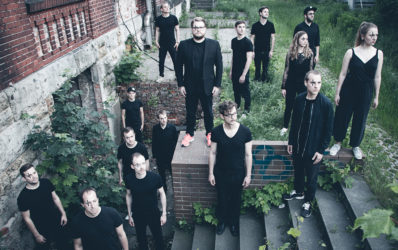 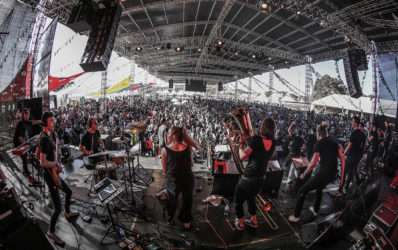 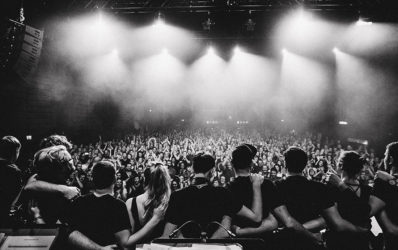 What a spectacular combo! The Jazzrausch big band removes everything old-fashioned from big band music. It was the first big band in the world to become the house band in a techno club. Founder Roman Sladek founded the band in 2014 with fellow students at the University of Music and Theater in Munich.

One of the characteristics of their concept is that they play electronic genres such as house, techno, hiphop with purely acoustic means without fear. In between, the musicians play with the theme tune of the spaceship Enterprise or joke around with classic motifs from Brahms to Bruckner. They also went on tour with Munich hiphop artist Fiva for a few years.

Compared to the monotony of electro swing, the repertoire of the up to 40-piece jazz big band is extremely varied. Intellect and gut feeling complement each other ideally. For this year’s Beethoven anniversary, the boys have created a suitable program. “Beethoven’s Breakdown” is the name of the game and combines good mood jazz, techno and classic.