Little Steven & The Disciples of Soul 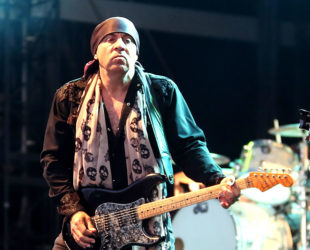 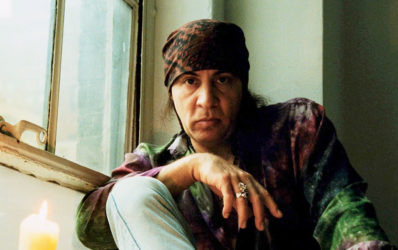 Steve Van Zandt was born as Steve Lento in Boston in 1950. He was a founder of the band  Southside Johnny & The Ashbury Jukes before he joined Bruce Springsteen’s E-Street Band. The guitar riffs on “Born to Run” are his as are the arrangements for “Tenth Avenue Freeze-Out“. Van Zandt stayed with the Springsteen band through 1984 and experienced the wild trip of going from obscurity to international superstardom.

He left the band for a time to produce other artists and also recorded four albums as “Little Steven & The Disciples Of Soul“. He was also an actor on the hit TV series “The Sopranos”.