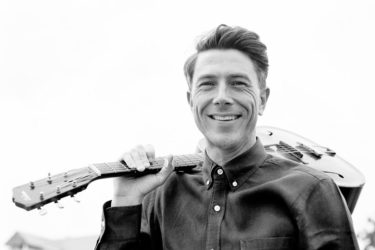 His songs combine contemporary ideas and old styles to create a unique and elegant sound. His soulful voice and his masterful guitar playing have won him a reputation as an energetic and dynamic performer. His many collaborations with others musicians have helped him refine his sound and to become a leading figure of the New Orleans traditional Jazz scene.

After years of weekly gigs on “Frenchmen Street”, he hit the road to tour the USA, Europe, Canada and Australia. In 2015 Gambit Magazine’s Best of New Orleans declared him to be the city’s best Blues performer.