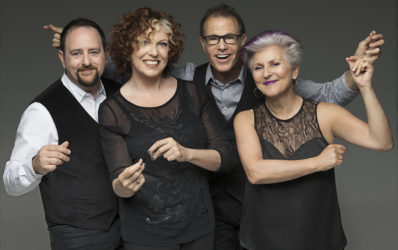 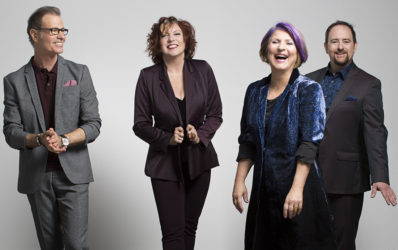 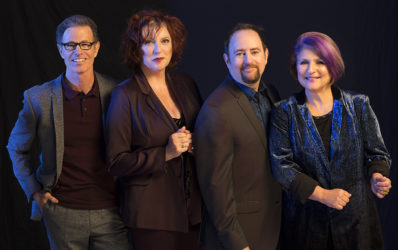 The vocal ensemble founded by Tim Hauser in 1969 shaped the 1970s and 1980s with a soulful acapella style that was fearlessly contrarian to the then very pop-like zeitgeist. Named after the novel “Manhattan Transfer” by John Dos Passos, the group conquered the world with their nostalgic sound. The Manhattan Transfer, which has won many Grammys, celebrated success with a mix of Vocalese, Brasil, Swing and Pop. One of her hits was the swinging adaptation of Joe Zawinul’s “Birdland”. Band leader Tim Hauser died in 2014. Janis Siegel, Cheryl Bentyne and Alan Paul have been accompanied by singer Trist Curless ever since. 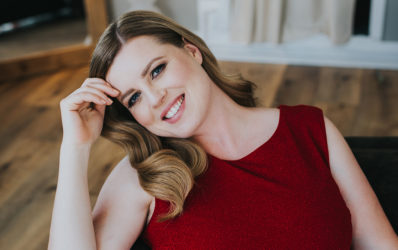 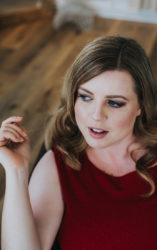 Her voice has that natural grace that was shaped by her home. Simone Kopmajer grew up in Bad Aussee. So exactly in the middle between the two beautiful mountain lakes Grundlsee and Altausseer See, which is a nice metaphor for her going back and forth between jazz and pop music. Last year Simone Kopmajer, who studied with jazz vocal legends Sheila Jordan and Mark Murphy in Graz, published “My Favorite Songs”, a splendid show of works in double album format that proofs her love for both genres. She shines with songs by Tom Waits, Marvin Gaye, Adele and Frankie Valli.