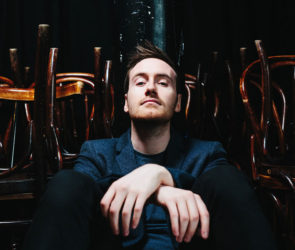 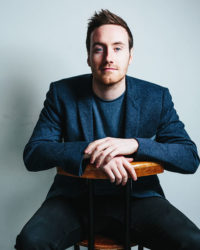 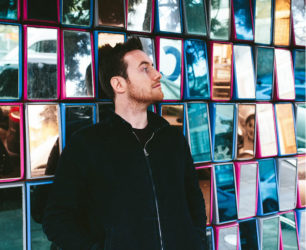 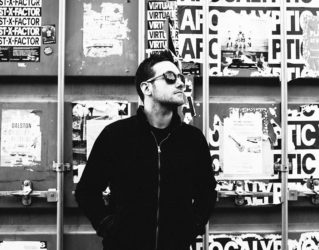 Legendary producer-arranger  Quincy Jones, who has worked with musical greats ranging from Miles Davis to Michael Jackson, has described the British drummer Ollie Howell as “a 360-degree beautiful young cat”. His debut album “Sutures and Stitches” refers to Howell’s recovery following a brain operation. Today he is fully recovered and performing music which has been widely praised by Jazz critics.

He is now working on his second album “Self Identity”, which will be released later this year. He has also been praised by Jimmy Cobb, the drummer on Miles Davis’s masterpiece “Kind of Blue”, who said, “He’s loaded with talent!”