An urban Jazz Festival
The Vienna Jazz Festival, started in 1991, is a fixed point on the international festival scene and a milestone for Austria and Vienna´s cultural landscape. The Vienna Jazz Fest is a modern, urbane festival with an international reputation which places it as one of three most important Jazz festivals in the world, a factor which has only boosted Vienna´s position as an attractive travel destination.

Viennese flair and culture in the summer
Vienna is often referred to as the world capital of music. Alongside classical music, waltzes and opera, the city also offers a rich landscape of Jazz, Blues, Soul and World Music. The Vienna Jazz Fest is proof that the Austrian capital is also a true metropolis of Jazz and other forms of popular music. 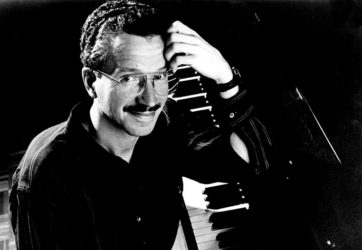 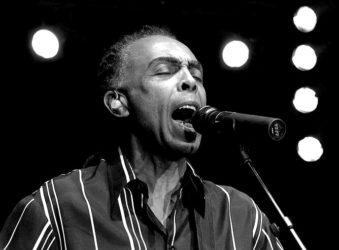 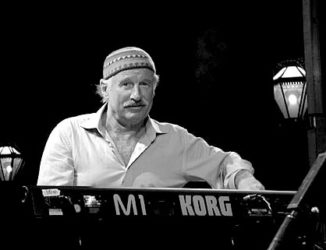 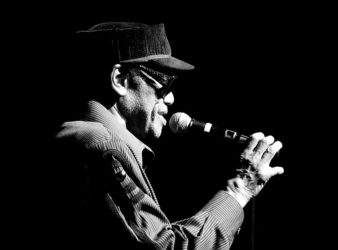 Unique Artists – Special Spaces
The secret of the Vienna Jazz Festival is that top-rank musical artists are allowed to perform in some of the city´s best venues. Europe´s summer cultural scene and the Vienna Jazz Festival are no inseparable elements. The Festival associated itself at the outset with places and venues where one could feel the flair of Wolfgang Amadeus Mozart, Ludwig van Beethoven, Sigmund Freud or Robert Musil.
The Festival takes place at numerous venues, including:

Vienna State Opera
The Vienna State Opera is one of the world´s leading opera houses which in the summer is transformed into a mecca of the Jazz world. The Opera, built in 1869 on the Ringstrasse, provides an exclusive venue for concerts by Jazz greats such as Keith Jarrett and Oscar Peterson, as well as musical stars such as Ray Charles, Natalie Cole, R.E.M., Bossa Nova innovator Joao Gilberto, or Rock legend Steve Winwood.

MuseumsQuartier Vienna
The Museumsquartier in Vienna is one of the world´s biggest cultural districts. Opened in 2001, it has museums, venues for theatre and concerts, excellent restaurants, galleries and a huge courtyard which serves as an oasis of culture in the heart of the city. It is here where an 18th century baroque riding stable combines with modern museum buildings to make a positive statement about the Austrian identity in the early 21st century. Stars such as Michel LeGrand and Terry Callier have performed here at the JazzFest.

Vienna City Hall
For years, Vienna´s City Hall has been a vibrant host of events. The summer turns the area in front of city hall into and landscape of culture and gastronomy, making it attractive to both city residents, as well visitors to Vienna. The neo-gothic City Hall´s main courtyard, known as the Arkadenhof and built in 1883, has become a popular venue for concerts. Jazz legend Joe Zawinul celebrated his 70th birthday here, Gilberto Gil dazzled his audience her, and stars of the Viennese Jazz scene have used this unique place to brighten up the night skies.

Wien Energie-Welt Spittelau
The famous Vienna artist Friedensreich Hundertwasser transformed numerous buildings around the world into places of pilgrimage for his many fans. The artist, who died in 2000, was known for his natural forms and for his opposition to straight lines. He transformed a power station in the Vienna district of Spittelau into a work of art. Each summer this site is transformed into an open air concert venue which has previously hosted international stars such as James Brown, Bob Geldof, Jimmy Cliff or Al Jarreau.