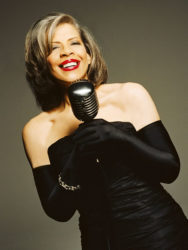 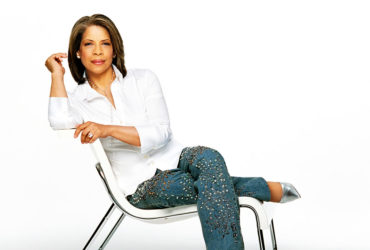 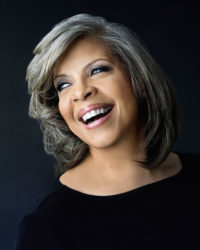 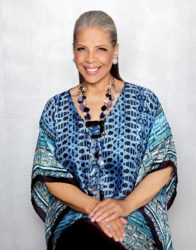 Patti Austin was born in New York in 1950. The great Dinah Washington was a close family friend and producer Quincy Jones saw that Austin had talent when she was just four years old.  As a child she performed at the Apollo Theater in Harlem and as a teenager she performed background vocals for Burt Bacharach, Sammy Davis Jr. and Roberta Flack.

In 1977 she recorded her famous debut album “Havana Candy”. It was the beginning of a recording career which combined Jazz and R&B and which includes a Number One hit song and many others in the Top Ten. In Vienna, Patti Austin will pay tribute to the great Ella Fitzgerald who would have marked her 100th birthday this year.