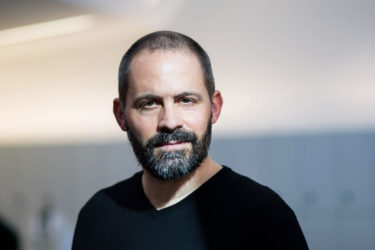 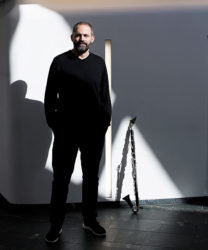 A native of Stuttgart, Ulrich Drechsler studied jazz at the University of Graz’s school of music. Drechsler has lived in Vienna since 1999. His debut album was “Café Drechsler”, which was awarded rave reviews from Downbeat magazine. More recently, he has recorded albums with international pianists such as Tord Gustavsen and Stefano Battaglia.

At the Vienna Jazz Fest he will present a solo program titled “The Monk in All of Us” which will feature his version of Thelonious Monk classics such as “Criss Cross” and “Ruby, My Dear”. Drechsler is truly a master of subtle tones.