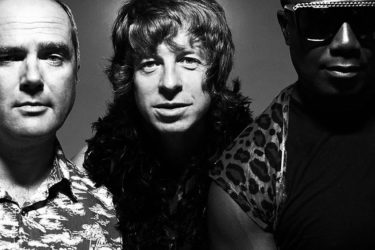 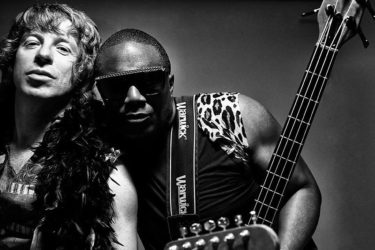 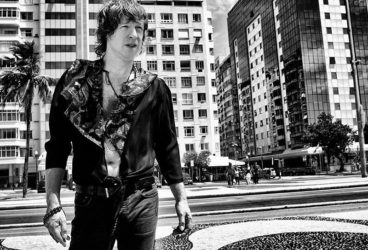 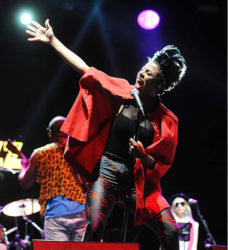 Performing with them at the 2017 Vienna jazz Fest will be the group’s original singer, N’dea Davenport. With her unique voice, she helped create hits such as “Never Stop” and “dream Come True”. The audience can expect an exciting combination of Funk, Soul and Rare Groove. 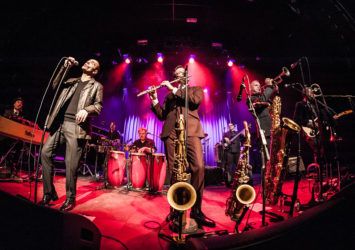 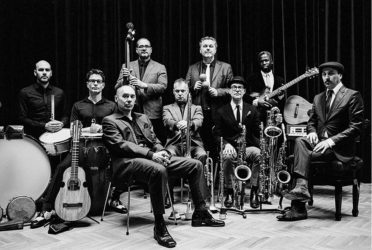 Cocktail-Jazz legend Matt Bianco was at the height of their popularity in the 1980s with their elegant and swinging mix of Soul, Latin and Jazz. Founded in 1983, the band named itself after a fictional spy. The group was powered by singer Basia Trzetrzelewska and her popular versions of such songs as “Whose Side Are You On?” and “Get Out of Your Lazy bed”. The group made an impressive comeback in 2004 with “Matt’s Mood”. They’ll be performing in Vienna with the Dutch big band New Cool Collective. A joy for those who love to dance. 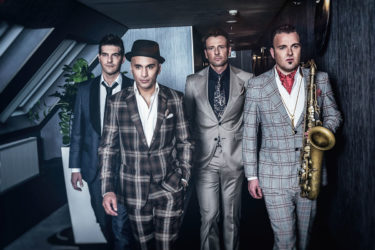 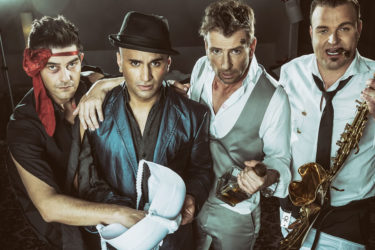 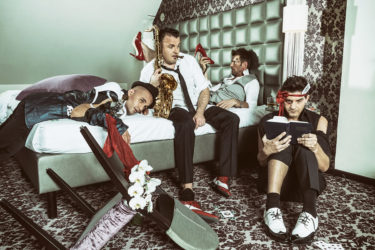 The Rats Are Back

The local combo The Rats Are Back was initially supposed to be a one-shot affair. But that was soon reconsidered by singer Eric Papilaya, saxophonist Josef “Pepi” Schütz, and presenters Norbert Oberhauser and Volker Pieszek because of the popular reception to their hard-swinging music. They’ll perform songs by Frank Sinatra and Michael Buble` as well newly-arranged songs by Falco and Herbert Grönemeyer.